Unlike most Guatemalans, Americans tend to enjoy measuring, correlating, categorizing and listing things in order. As an American, I'm no exception; but I have lived in Guatemala long enough to have learned that order can be more trouble than it's worth. Why anyone would care that Guatemala has 270 airports with unpaved runways less 914 meters long is beyond me; but if you do, there you are. 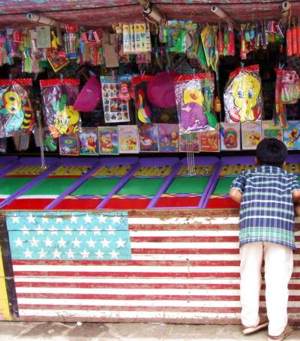 This came from the U.S. CIA's The World Factsbook's page on Guatemala. As such it is in the "Public Domain" and not subject to copyright restrictions. Students (and number freaks) are encouraged to use this information as they please.